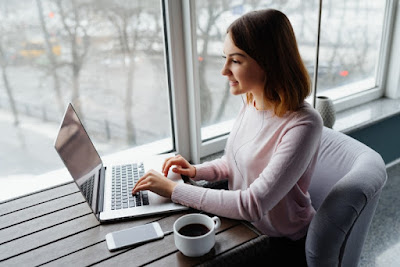 Ipay88.com had put an announcement. The Royal Malaysia Custom Department (“RMCD”) RMCD contacted Ipay88.com and hold a stand that iPay88 payment gateway services are classified as IT services that fall in “Taxable Services” under Group G of Service Tax Regulations 2018 and hence subject to Service Tax. A copy of the Service Tax Guide on Information Technology Services dated 9 August 2019 can download here And Ipay88 will collect 6% Service Tax on iPay88 payment gateway services which include setup fee, maintenance fee and customisation fee with effect from 1st February 2020. Ipay88 exclude terminal rental from Service Tax. Ipay88 putting their best effort to escalate this industry issue to Minister of Finance (“MOF”) to consider exemption of Service Tax on transaction fee and processing fee. 4 Popular E-commerce Payment Gateway Available in Malaysia